After having worked back to back on large-scale art projects, it was nice to be able to submit an experimental video for Offstage 5. Engagement is a snippet taken from a Fijian/ Indian engagement ceremony that I had shot in May this year. The groom approached me to make a video for him and his future wife sometime in 2012. Usually I would not accept work like this, generally because my linear editing skills are not that great. I tend to get carried away with video and photo production, and my most-of-the-time experimental urges for random behavior in this context, might not translate well. Ash however, Is someone I could not say no to. We grew up on the same street as kids, so my emotional connection to him and memories of playing Street Fighter 2 at the dairy, decided that for me. The photographer (Qasim) was also a primary school friend from the same street – which made complete sense, and it was lovely catching up with my Fijian Indian and Pakistani bro’s from back in the day. The event was epic, colourful and lively. As an outsider, or someone who has not attended an occasion or ceremony like this, I was in total awe and felt like a tourist. Operating two camera’s and having next to no idea what the agenda was on the night – this experience was certainly both fascinating and challenging for me. Engagement is a tiny moment from my final cut, but presents an intimate viewing that is both suggestive and aesthetic, when framing subjects in this context, using slow motion.

Offstage is Tautai Contemporary Pacific Arts Trust’s annual moving image and live performance event. Now in its fifth year, Offstage 5 offers Pacific artists an opportunity to present new and experimental works. Moving images are given a maximum of five minutes and performance limited to ten minutes, providing a glimpse into new directions in the current landscape of contemporary Pacific art. 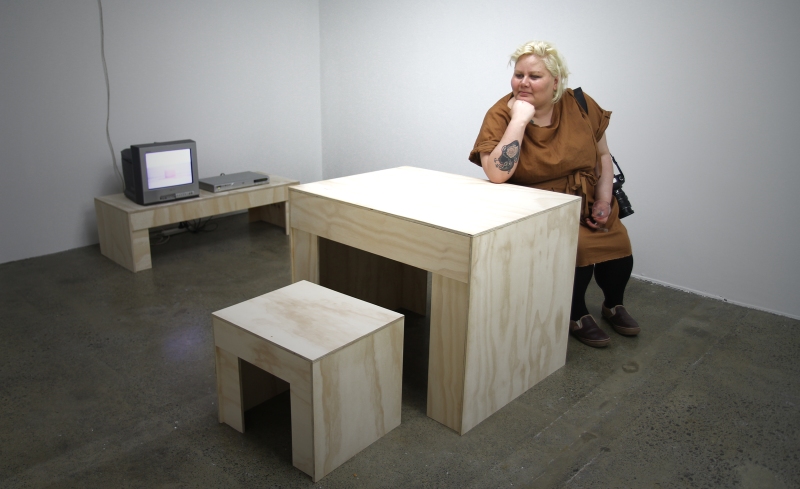 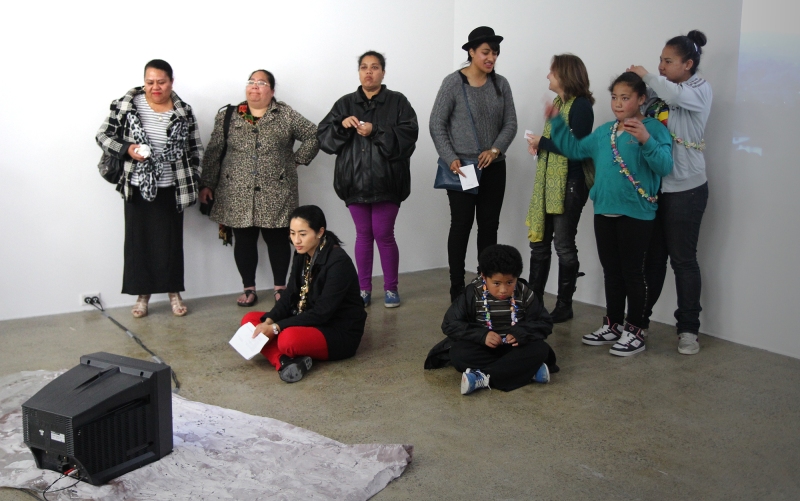